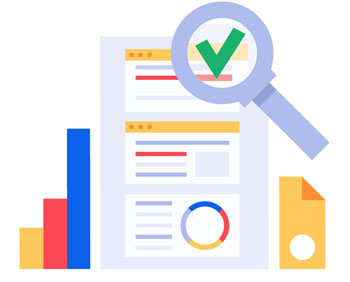 The Role of QA in the Software Development Life Cycle

What is the Software Development Life Cycle?

The Software Development Life Cycle (often abbreviated to “SDLC”) is a framework for, well, developing software. The SDLC methodology is a structured process that splits each aspect of software development into different phases.

In an Agile Software Development Life Cycle, the team can jump back and forth between SDLC phases. (Learn more about the Agile QA Process, which we’ll be focusing on below.) END_OF_DOCUMENT_TOKEN_TO_BE_REPLACED 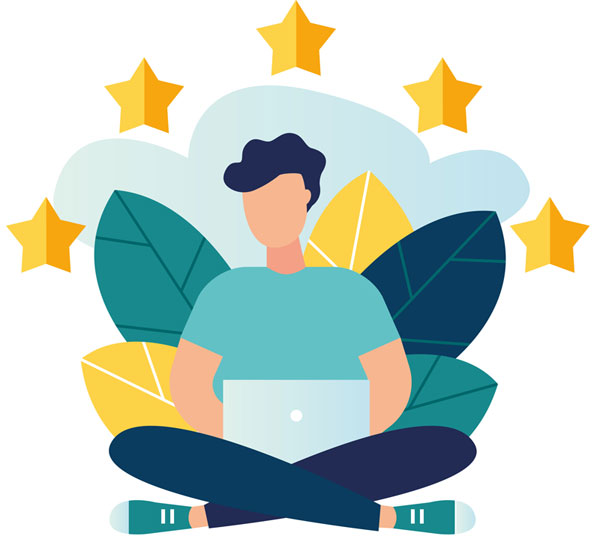 5 Ways to Improve Your App Ratings — Without Buying Fake Reviews

When trying to figure out how to improve app ratings, some companies consider buying fake reviews. Buying App Store (or Play Store) reviews for your iOS or Android mobile app is a risky decision. You may feel hesitant, or worry about being caught. But seeing a flood of negative reviews on your app’s listing can feel devastating — and even worse, tank your business!

Find out about the risks of buying app reviews, and what you can do to organically manage your app store ratings and reviews long-term.

Suspicious reviews get removed regularly. If you shell out big bucks for App Store reviews, it might be for nothing when the reviews get purged from your mobile app listing. Apple has been ramping up their review detection for at least 5 years now. And if we know anything about Apple, they don’t give up. 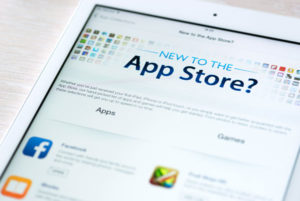 Your app listing can get deleted. Apple and Google take fraudulent reviews very seriously. In 2017 alone, Google removed over 700,000 Play Store listings. It’s unknown what percentage of these were for suspicious reviews, but it’s clear that they’re vigilant in removing what they consider to be inappropriate content (which definitely includes illegitimate reviews). 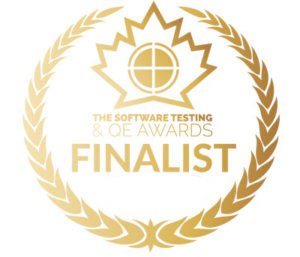 We’re thrilled to announce that Mindful QA has been nominated for the North American Software Testing Awards. We’re a finalist in the “Testing Manager of the Year” category.

Read on to find out more about the Software Testing Awards, why we were nominated, and how the awards are judged.

What Are the Software Testing Awards?

The North American Software Testing Awards celebrate companies and individuals who have accomplished significant achievements in the software testing and quality engineering market.

When Are the Software Testing Awards? 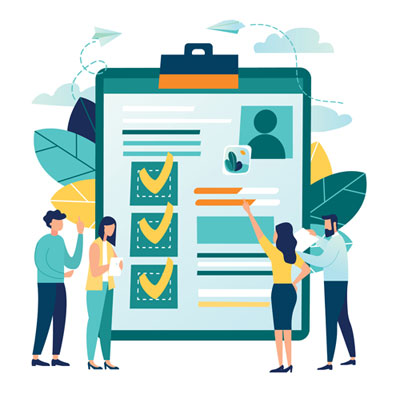 So you’re ready to apply for your first QA job. Or maybe you’re already in QA, but looking to start at a new company. Where do you begin? The first step is putting together a stellar resume and LinkedIn profile. And the best part is, you don’t need years of job experience to do so. Read on for our resume advice for QA testers.

Do You Really Need a LinkedIn Profile and a QA Resume? 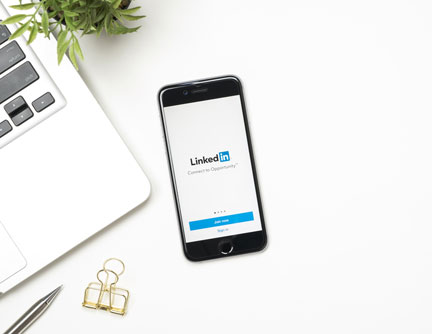 Which Do You Start With?

It only takes five minutes to register on LinkedIn, so it’s an easy first step. And if someone wants to add you, you’ll have a link to give them even before you add profile details. However, when it comes to completion, it’s more important to finish your resume first.

Although it’s beneficial to have one, you can still apply to many jobs without a LinkedIn profile. The same can’t be said of a resume. END_OF_DOCUMENT_TOKEN_TO_BE_REPLACED 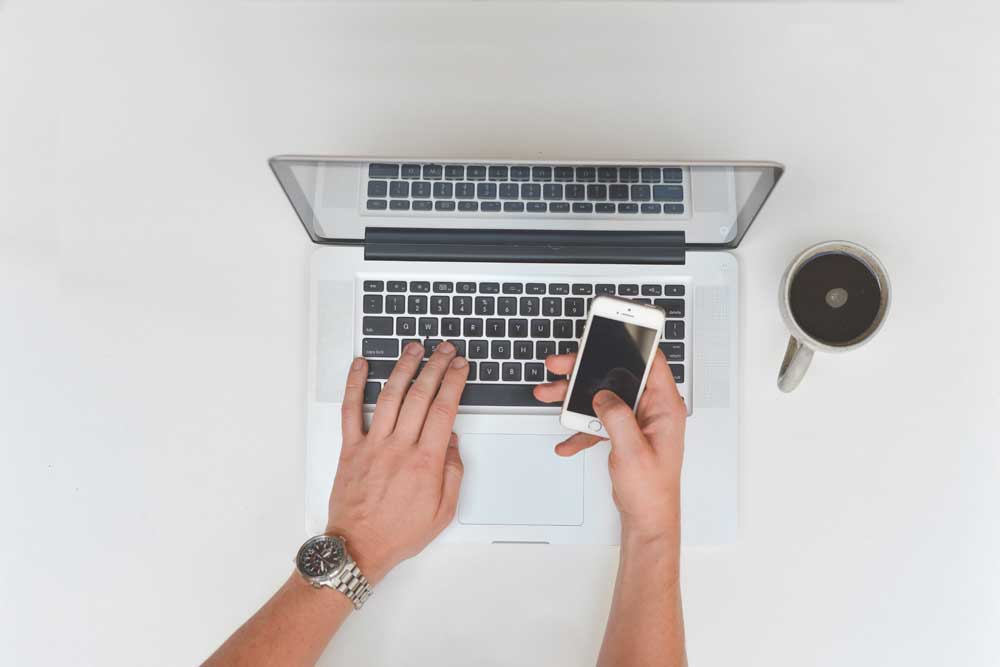 Manual Testing is done by hand. This doesn’t mean not using technology — far from it. But it does mean manually going through different sections of a mobile app, websites, or other software, looking for any problems. Unlike automated, API, or performance testing, all you need for manual testing is access to the website or app. The other main types of software testing typically involve using other software or tools to test and/or find bugs. END_OF_DOCUMENT_TOKEN_TO_BE_REPLACED 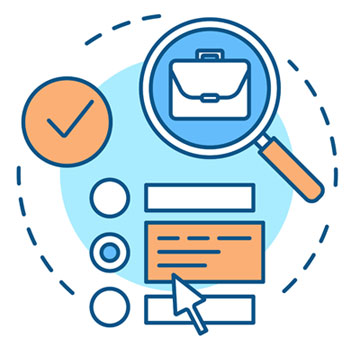 Whether you’re at the start of your QA career or thirty years in, it’s always a good idea to know how to negotiate salary, advocate for a promotion, and navigate difficult situations in the workplace. On top of general career best practices, there are also aspects specific to software testing careers.

When starting a QA career, many testers have the word “Junior” in their job title. Even if it’s not part of the official title, it’s usually a given that your first QA position will be entry level or close to it. But after you’ve learned the ropes and started to enhance your QA skills, you may set your sights on becoming a QA Lead.

Tips for Becoming a QA Lead

END_OF_DOCUMENT_TOKEN_TO_BE_REPLACED 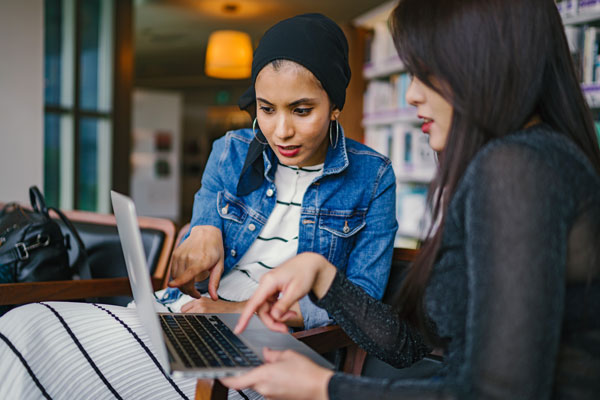 How to Have Effective QA Communication Skills

Communication is important in any career or area of life. But in the world of QA, it’s even more essential. Testers have to communicate with people at all roles and levels of the company. And on top of that, QA is at the front line when it comes to finding bugs and user experience issues — all of which need to be communicated well. It’s hard to understate the importance of effective communication skills for QA testers.

Read on to find out how to follow best practices for communicating anything and everything as a QA Engineer.

Writing bug reports alone requires all kinds of communication skills. (Learn more about Best Practices for Reporting Bugs.) But even after you’ve created a bug report ticket, the bug-related communication doesn’t end there. It’s also good to follow these practices: 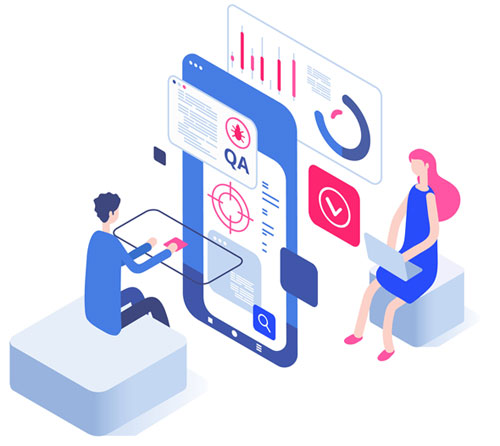 The truth is that there’s no evergreen definition of the differences between a QA Analyst and a QA Engineer. Sure, you might find articles with well-thought out details for each position. However, in real workplaces, the reality can be quite different. Read on for the standard definitions for each. In addition, you’ll find out what you can expect (or not expect) on a more practical level.

The “QA Analyst” job title usually refers to a manual QA position testing software like websites or mobile apps. As a result, these are some of the tasks you can expect from a QA Analyst role:

END_OF_DOCUMENT_TOKEN_TO_BE_REPLACED 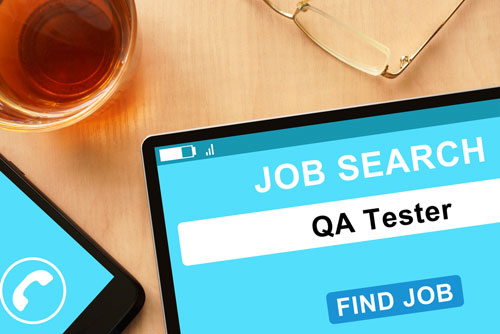 However, with smoke testing, QA would not be nearly as thorough as other types of testing. Regression testing, on the other hand, would likely incorporate testing case sensitivity, switching between different users, etc. (Learn more about how to do regression testing.) END_OF_DOCUMENT_TOKEN_TO_BE_REPLACED