Home What is Smoke Testing?

However, with smoke testing, QA would not be nearly as thorough as other types of testing. Regression testing, on the other hand, would likely incorporate testing case sensitivity, switching between different users, etc. (Learn more about how to do regression testing.)

When is Smoke Testing Done?

Timing plays a big role. As mentioned, one of the common scenarios is when regression testing has already been completed, and just to be safe, QA is doing one more last minute sweep of essential areas.

Some of the other major cases include:

Because the Agile QA process involves fast-moving pieces and tight timelines, smoke testing has become even more common in modern QA. It’s rare to find an Agile Engineering team that doesn’t use it on a regular basis. 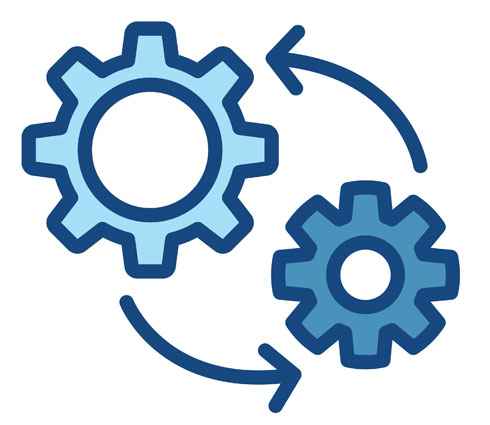 Smoke testing is usually considered a manual testing endeavor. But ideally, there will be automation too, to validate any significant money-making flows of the app. Running automation scripts before starting manual smoke tests can also save time. If the automation finds any major bugs, it can go back to development before manual testers waste any time. (See a list of the Top 5 Test Cases to Automate.)

Smoke testing is about minimizing risk — but it’s doesn’t come anywhere close to eliminating it completely. This may seem like common sense. However, it’s not unusual for QA to get blamed for missing bugs.

So how do you set expectations in this scenario? If you get tasked with smoke testing a release that has not gone through regression testing, it’s a good idea to double-check that your QA manager is clear on the risks entailed. You can stay professional and bring it up from the standpoint of being helpful.

For example, you could tell your boss, “Sure! I’m happy to smoke test it. Given that it will only be getting basic testing, there’s a risk of bugs slipping through. I know the timeline is tight, so I’ll cover as much ground as possible within the limited time.”

As you can see, smoke testing is actually pretty simple. The app or site is vulnerable to a higher level of bugs if it’s the only type of testing done. But it’s a great process to use as an extra precaution – as long as management understands the risks involved.

Do you need some extra QA for your app or website? Check out our QA testing services.