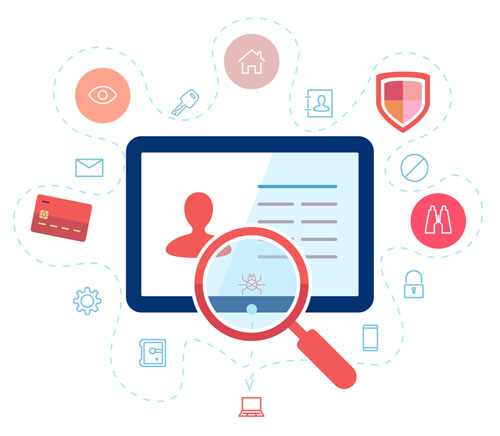 What Makes a Good QA Engineer?

There’s no way around it — being detail-oriented is the number one skill you need to excel in the world of QA. Of course, being detail-oriented can be an asset in any type of career. But it’s absolutely essential for anyone in QA. When testing an app or website, a QA tester needs to be able to spot not only glaring errors, but anything and everything that isn’t perfect.

For example, most people will notice when an app crashes after logging in. But can you find a less obvious way of using the app that causes it to crash? Will you notice when a field that accepts a large amount of text isn’t expandable, or when it’s difficult for a user to scroll a page on iPad in landscape mode? Anyone in a QA career needs to sweat the details, big time.

On one hand, being detail-oriented (at least to the degree that QA requires) isn’t always something that can be learned. If your personality is more “big picture” and less minutiae-focused, QA might not be your first choice. But on the flip side, if you’re a naturally detail-oriented person, you have the potential to rock any type of software testing — without needing 10 years of experience or a Bachelor’s in Computer Science. 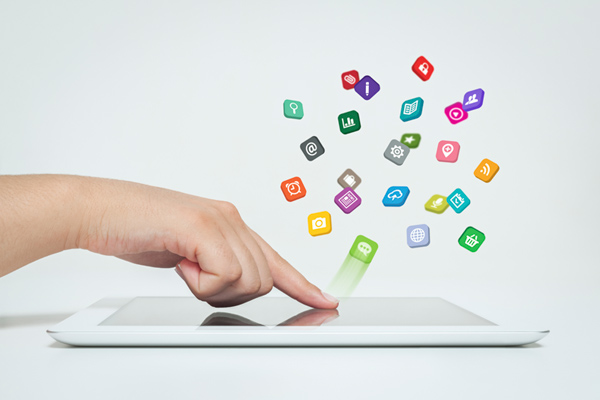 Being creative actually helps in being detail-oriented, because it enables you to think outside of the box. When assessing different ways a person might use the app or service that you’re testing, creativity is worth its weight in gold.

Creativity and being detail-oriented are also assets in writing test cases. In QA, it’s usually not enough to say “I was able to sign in successfully, so that feature works.” QA Managers and clients will want to know that it was tested with both free and premium users, and from an admin account as well as guest. The bigger your imagination is, the better when it comes to QA testing.

QA has to communicate with all kinds of roles and people, from CEOs to Project Managers, Designers, Customer Success, and Engineers. And in tech, egos can be delicate! Knowing how, what, and when to communicate with each role is just as important as the testing itself.

The ins and outs of good QA communication could take up a whole book. However, it’s helpful to know early on that communication is the heart of a successful QA career. It can be refined and improved as you progress in your career. But if you’re already a strong communicator, you have a leg up even before you get formal training. 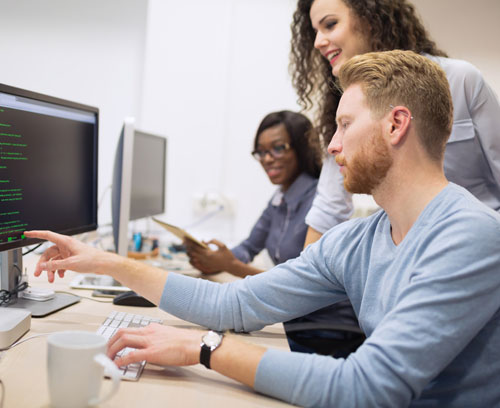 QA needs to know when it’s appropriate to simply file a bug ticket, and when to take it a step further and alert others immediately. Testers are also expected to know how to explain a bug or potential improvement in both highly technical language as well as plain English (in English-speaking companies, that is!). This is important so that every member of the team, from Engineering to Sales, can understand what the issue is and how it affects the product.

A good QA engineer should be respectful and kind (while still emphasizing severity) when reporting bugs to Developers/Engineers. They created the software, so it’s only natural that some might be inclined to feel defensive when being confronted with a problem in their code. It’s important to remember that we’re not here to blame or judge them. After all, QA testers and developers are on the same team, working to make a product or service as great as possible. (Learn more in our article on 5 Reasons Developers Shouldn’t Be Blamed for Bugs.)

It’s also important for testers to be able to collaborate with each other – especially in the case of a large team or job sharing.

Similar to having an eye for details, being organized and great at documenting is a must for a good QA tester. Throughout the Agile testing process, QA has to write and keep track of dozens (if not hundreds!) of bug tickets.  It’s beneficial to understand going into it that QA requires strong organizational skills, and being savvy at documentation. (For more details, see our article on Best Practices for Reporting Bugs.)

Everyone should have the right to a life outside of work. So if your main interest in getting into QA is the salary, that’s okay. But there are some motivations that can hinder success as a QA engineer, including:

How to Measure Success

For those of you already working in QA, here are some tips on measuring your success:

How Not to Measure success

Ready to Be a Good QA Engineer?

Are you detail-oriented, creative, and a great communicator? Nice — welcome to the world of QA! You’ll do great.