A SaaS app was struggling with negative App Store reviews and declining renewal rates. Mindful QA helped them turn it around.

Within two months renewals were up by almost 30%.

Within three months the App Store listing average rating went from a 3.1 to a 4.3.

Over the year Mindful QA has tested the app, our tester has reported hundreds of bugs.

A mobile app with over 250,000 paid customers wanted to stem the tide of bad App Store reviews. The bugs prompting the reviews were also causing users to end their SaaS monthly subscriptions. The client engaged Mindful QA to help find bugs before customers did.

We implemented an ongoing regression testing process aimed at identifying bugs on all common devices – based on real data and customer usage patterns.

The client was able to secure Series A funding that had been at risk due to issues with quality and customer drop-off rates. Other highlights of our work:

The client knew they needed full time QA, but their funding wasn’t consistent enough to add a new employee to their Engineering team. With our on-demand QA services, they were able to add a full-time tester with peace of mind – knowing that they could cancel virtually anytime if funding became unstable.

The client has engaged Mindful QA full time for over a year, and continues to see their App/Play Store ratings and monthly renewals rise.When they have tight timelines for urgent releases, they often scale up by adding an extra 20-30 hours from an additional Mindful QA tester.

Client is a successful fertility clinic with multiple locations. They provide fertility treatments and egg freezing.
They engaged Mindful QA after being unsatisfied with the bugs present on their website, despite their development agency providing testing.

The key issues identified by the client were:

We took a custom approach, and implemented a QA process optimized for the client’s specific issues and goals.
Our solutions included:

Our workers have tested apps and websites for: 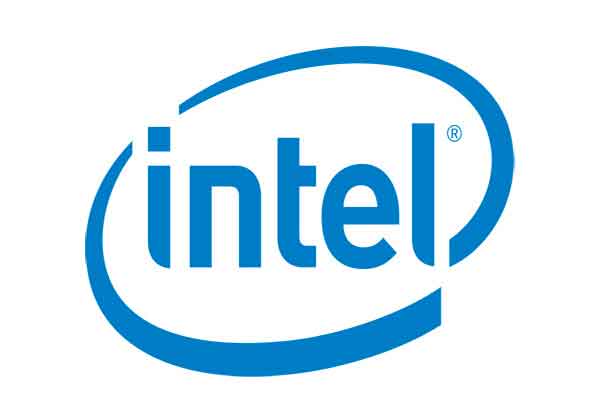 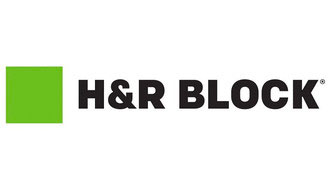